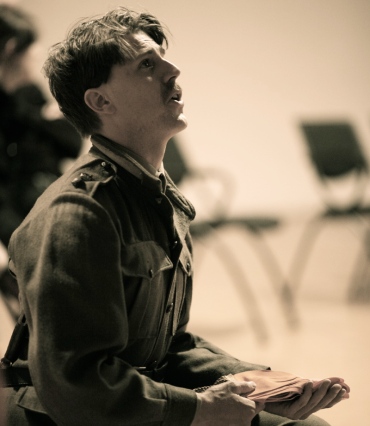 Observe the Sons of Ulster, directed by Brian Lipson (VCA, 2006)

He is currently shooting with Dark Heart Productions on their independently produced comedy series The Weatherman, the world’s first crowd-funded television series, set for distribution in 2013 via mobcaster.com.

tetendi is the online site for professional actor and writer Brendan McCallum. It means to strive, reach or extend, and is derived from the clan motto in ardua tendit.